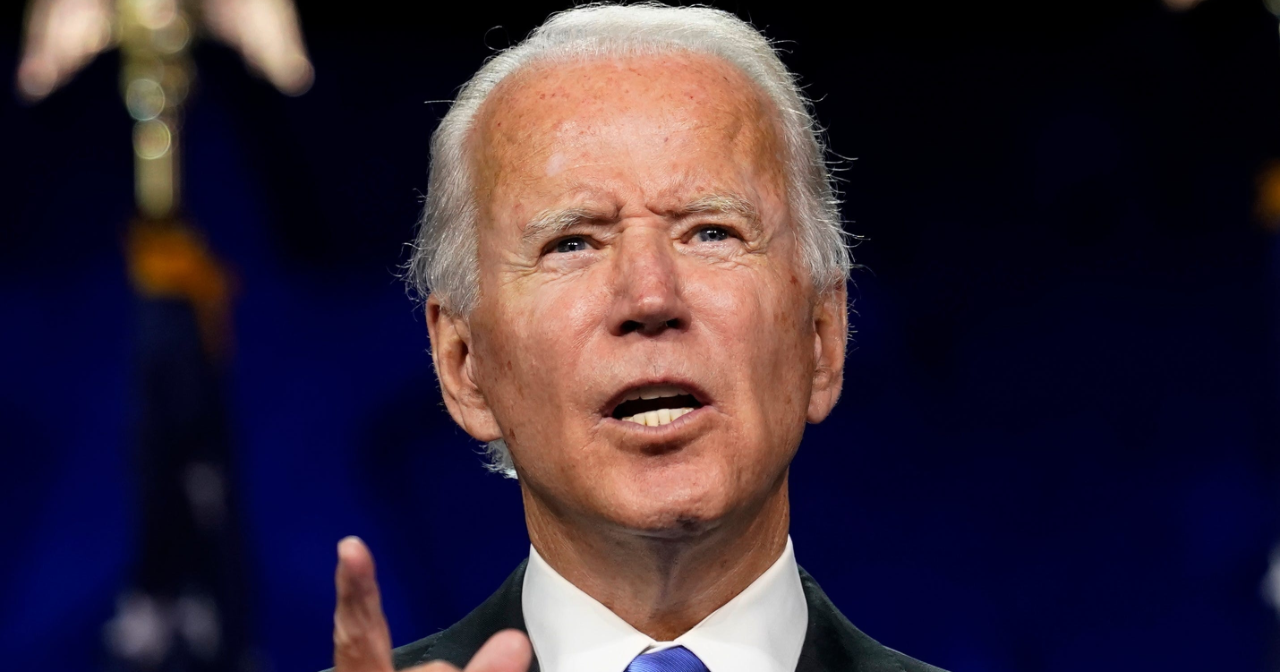 Whichever side of the political spectrum you find yourself on, you can probably find something to be grateful for from the other side.

That might sound impossible when you’re overwhelmed with anger, fear, frustration, or bitterness toward the other side. But if you set aside your emotions and think logically, you’re sure to find some good.

As a conservative, pro-life, America-first, traditional values, Trump-supporting, God-fearing man, it’s much easier to feel grateful toward the Republicans than the Democrats.

Nonetheless, I am grateful for the Democrats too. Here’s four reasons why.

1. The Democrats Motivated Me to Strengthen My Relationship with The Lord

Over the last ten years, I’ve been a complacent Christian. I took my faith for granted and only made time for God when it was convenient for me. I also got caught up in following feel-good pastors instead of those teach and practice straight from The Word of God.

Seeing how extreme the left has become and how few Americans are willing to speak out against their policies made me realize something: the radical left has become the real left.

Things have gotten so extreme on the left that it seems like only an act of God can bring back civility, common sense, and traditional family values. As a result, I’ve invested more of my time reading my Bible, speaking to God, and listening to Biblically-sound pastors this year.

It’ll take God’s hand and the engagement of His people to stop what is now in motion, such as:

I realize I might be a little slow to wake up, but I’m no longer a slumbering Christian. Were it not for the barrage of anti-Christian rhetoric from the left, I wouldn’t feel the urgency to strengthen my relationship with Jesus Christ.

Like many Americans, I voted for Trump in 2016, mainly because voting for Hillary Clinton was not an option.

The corruption surrounding Hillary’s entire political career and her positions on public policies repulsed me. But it wasn’t until the first time I heard her say Trump supporters “belonged in a basket of deplorable” that I jumped fully on board with backing Trump. The taste of bile when I vomit is less disgusting than her elitist attitude.

That said, President Donald Trump thrives in the face of extreme obstacles and criticism. Hillary led the way with creating such adversity. She even helped fund the Russian collusion hoax that consumed most of the Democrats’ time and effort in the House and Mainstream Media for much of Trump’s first term.

The Democrats’ animosity toward Trump only seemed to make him better.

…all made Trump better and his support stronger. In their hate-filled emotional state, they ended up saying and doing things that cost them credibility, while President Trump’s support steadily grew.

If the Democrats had worked with Trump throughout his first term, Trump might not have stood out as much. The Democrats could have put their names on some of his accomplishments.

But, based on their words and actions in his first term, all of Trump’s accomplishments are truly his.

So, in a way, the Democrats helped make Trump the GOAT. And for that, I am thankful for their efforts and their major, unintended accomplishment of the past four years.

3. The Democrats Disdain Toward the U.S. Unleashed an Unprecedented Wave of Patriotism

The Democratic Presidential candidates’ disdain toward America became abundantly clear during their debates.

Except for Tulsi Gabbard, the attitude of the group was that America is a problem. They believe the nation needs to be stripped down to its foundation, basically rewriting its constitution to fix the problem.

Attacking the foundation of the greatest, most giving, welcoming, inclusive, opportunity-filled nation in the world is bound to cause a reaction.

It’s easier to talk about the United States with such hostility when people have forgotten what it took to build a nation like ours. Or when they’ve forgotten about how other nations and cultures would love to see our downfall. Some of the politicians on the left would have us get in bed with the very countries intent on destroying us.

So when you push an America-hating, globalist agenda on people who understand the sacrifices made to build a free country like ours, you can expect a reaction. You can expect people to stand up in defense of the country.

And stand up, they have. Literally, when it comes to our national anthem. But also figuratively, showing off their pride in freedom rides, Trump rallies, and record-breaking boat parades.

I’ve never seen so many people eager to express their love of the United States, as I’ve seen in 2020.

Thank you to the Democrats, especially to AOC and Ilhan Omar, for voicing their disdain for America’s core values and constitution. It’s fueled Patriotism to a whole new level.

4. The Democrats No Longer Hide their Socialist Agenda

Colleges have been indoctrinating students into victimhood culture for years now. But for middle-aged and older adults, concepts such as micro-aggressions, oppression, and “privilege” might sound like new concepts.

They only seem new because they’ve become part of the Democratic Party’s talking points. What was spoken about on college campuses and some high schools in recent years is now part of the Mainstream Media political discussion.

First, the Democrats divide people, labeling one as advantaged and the other as disadvantaged, or aggressor and victim, or oppressor and oppressed. Then they exploit the latter and condemn the former.

Once people feel victimized and start to hate those they believe to be the people making them victims, the Democrats swoop in with their solution.

Cancel culture, increased government control, equal living without equal contribution. It’s the promise of getting much without needing to do much of anything. It’s the socialist promise.

This psychological game leads people to beg for the government to control everything and equally hand out to all people, regardless of their contribution to society. And anyone who would disagree gets thrown into the oppressor bucket, only to be chastised, fired, or canceled.

We should be thankful, though. The Democrats are no longer hiding their socialist agenda. So, those of us with common sense can vote against the politicians that would lead America into becoming a socialist wasteland.

I’m grateful for what I’ve seen and cannot remain quiet and ignorant.

In my article, Unmasked. Unmuzzled. Unvaccinated. Unafraid., I explained why I resigned from my Vice President role at a company I love.

I cannot be aware of what’s going on and remain silent and on the sidelines. From what we’ve seen, millions of Americans feel the same way.

Politics is no longer about small changes to the way our government is operated. It’s now about maintaining, or forever losing what the United States is all about.

Today’s politicians will either maintain or destroy the moral, ethical, legal, and constitutional fabric of the greatest country in the world. It’s not perfect, but it’s still the greatest.

I thank God that the Democrats have become so obvious about who they are and what they intend to do with America. I hope enough God-fearing, America-loving, hard-working, morally-strong patriotic Americans see what’s happening and take a stand against it as well.

What if we’ve all been primed?1.0M Shares
Unmasked. Unmuzzled. Unvaccinated. Unafraid.66.2K Shares
Hemp Oil, CBD Oil, Essential Oils, and the Endocannabinoid System13.1K Shares
Victimhood Fragility: 4 Ways We’re Weakening Our Bodies, Minds, and Culture6.6K Shares
What are the Health Benefits of Amino Acids? How Do They Work?5.1K Shares
Lavender and Tea Tree Essential Oils and Gynecomastia (Boys with Boobs)4.3K Shares