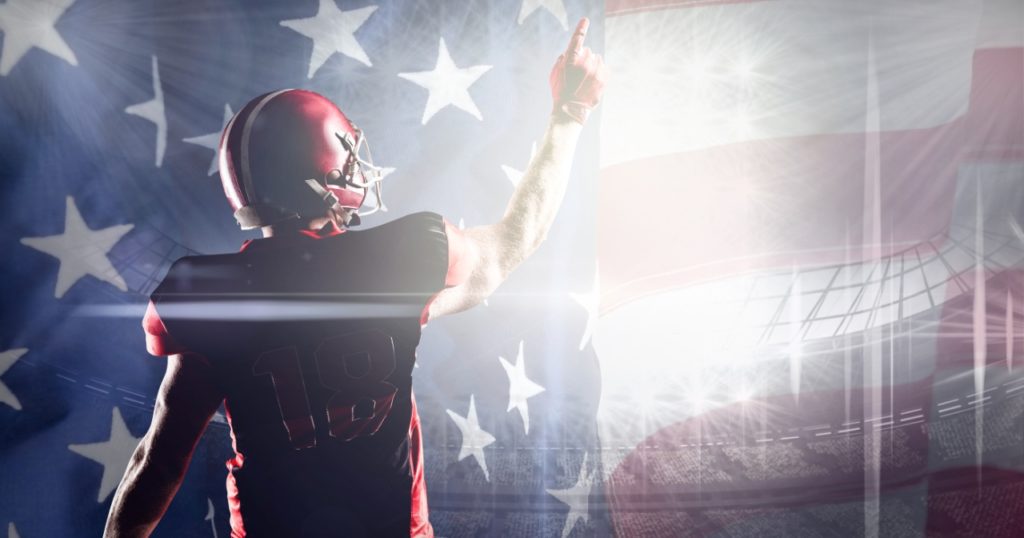 If you combined American Horror Story and The Truman Show, you could make a movie that looks a lot like 2021.

Real doctors get condemned, while political doctors get praised. Felons go free while conservative-minded people get criticized and treated like criminals. The government determines morality while churches bow to the woke mob.

Based on what people say in private, most Americans aren’t on board with the agendas and ideologies of the far left. However, few stand up or speak out against what’s going on.

Some people want to avoid the discomfort of getting involved or even speaking their minds. Others wait for someone else to take action. And still others are so addicted to their pacifiers of Netflix, pro sports, video games, or some other form of entertainment that they don’t even know what’s going on.

Many feel scared to speak up, knowing it could lead to job termination, public shaming, or missed invitations to cool club events.

For the sake of our children and grandchildren, concerned adults can’t afford to sit in the bleachers anymore.