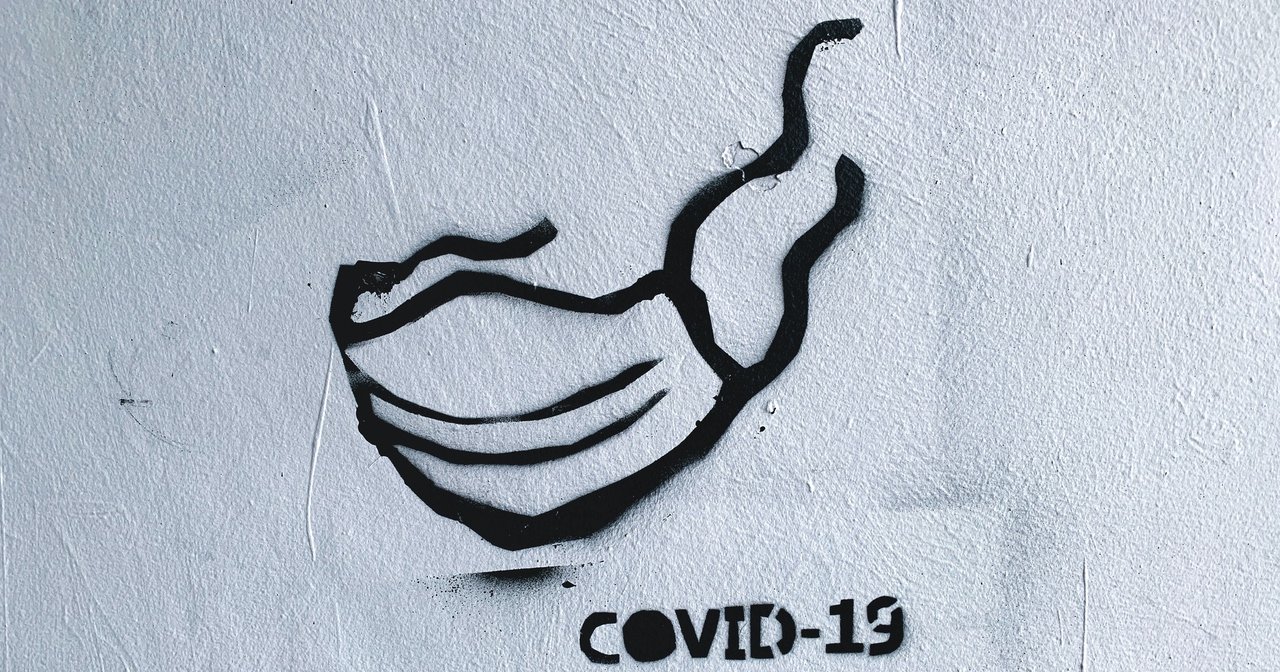 We’re all in this together. Stay home. Stay safe. We’ll get through this. It’s our new normal.

These words have been repeated so many times, you’d think they’re used for selling the latest superfood.

They’re not selling a superfood, but is it possible they’re trying to sell us something?

These shirts are so great, people won’t even notice you’re not wearing a mask. A Sequence of Events

Vanessa and I were playing our morning game of Sequence and drinking our coffee in early April (we’ve been playing card games before work since well before the COVID-19 chaos). Just before the news shifted to commercial, the newsperson stated, “Stay home. Stay safe.”

The commercials came on, with one after another using the phrases I mentioned above. That was the moment I first realized how often those phrases were coming at us. Of course, once you notice something like this, you can’t not see it and hear it anymore. Welcome to the Baader-Meinhof Phenomenon. Perhaps my bringing it up to you will make you aware now too.

Whether the coordinated use of these phrases was some sort of nationwide scheme created by a group behind “the curtain,” or it was a simple coincidence, we’ve been primed, and it’s had a visible impact on people’s thoughts, words, and actions.

Though its effects are controversial, psychologists, researchers, and marketers have tested behavioral priming since the middle of the 20th century.

If you’re not familiar with priming, it is the ability to influence someone’s thoughts, attitudes, and behaviors without them knowing about it, through exposing them to a previous stimulus. For example, repeating the phrase, “Stay home. Stay safe.” could be a form of priming, as it has the potential to impact the way people think (or don’t think and just do), speak, or act.

As John Bargh explains in his article, published in the European Journal of Social Psychology,

The past 25 years have seen amazing empirical advances in our knowledge of the kinds of psychological concepts and processes that can be primed or put into motion unconsciously. Social norms to guide or channel behavior within the situation; goals to achieve high performance, to cooperate with an opponent, or to be fair minded and egalitarian; emotions that shape our reactions and responses to subsequent, unrelated stimuli; and of course, knowledge structures such as stereotypes and trait constructs for use in the comprehension and encoding of often ambiguous social behavior. And social behavior itself can be produced unconsciously in the same fashion.

Still more recently, though, priming effects of even greater complexity have been discovered, such as in the nonconscious activation of deep cultural ideologies and other interpersonal relations…

Consider this statement: We’re all in this together.

If you hear this over and over, and unconsciously believe it, then it means those who don’t follow the conventional recommendations aren’t in this with you. They’re outsiders. They are easy to target and hate and slander. It feels okay to treat them as outsiders because people believe they have the support of their pack to do so.

Or take this one: Stay home. Stay safe.

This implies that by staying home, you’re doing something that helps protect people. To not stay home then, would mean putting others at risk. It sets the stage for people to easily buy into the idea that if you don’t stay home, you’re selfish.

There’s nothing to prove this statement is accurate. Recent data says the opposite: 66% of hospitalizations in New York are from people sheltering in place.

Yet, if you asked the average person what they should do to protect themselves and others, they’d say, “I should stay home to stay safe.”

Behavioral priming can lead us to believe something is a fact even without evidence to support it. It would explain why some people feel it’s okay to throw stones at those who believe in something other than staying home. They want to slander doctors who suggest we’re actually safer being at work. Maybe their strong emotion comes from the fact that they’ve been well-primed over the past couple of months.

And finally, what about this? A new normal.

What a perfect phrase to prime you to accept a life that’s different from the life we lived up until 2020. If you believe whatever we’re told to do next is the “new normal” after hearing that phrase a thousand times, you’ll be less likely to question whatever that suggested normal might be.

I’m not suggesting this is some sort of global conspiracy, or that a group of evil-minded people decided to take advantage of the situation we’re in right now to create a different way of living.

It’s possible somebody simply threw a few phrases together, and they took off faster than a contradictory video on YouTube, but with far less pushback. Maybe it was just a coincidence.

I’m only asking the question, “What if?”

What if the phrases we’ve constantly heard have shaped the way we think about our actions, the way we judge others’ actions, and the way we might accept life in the future, if it becomes different from what we’ve experienced in the past?

What if there are motivations behind all of this that aren’t pure? The only way to find out is to ask questions. The weird part in it all is that once people begin asking questions, they’re often met with an onslaught of hate and anger, which makes you wonder even more if there isn’t something behind it all.

What if, by you simply asking, “What if?” you start to feel less concerned about COVID-19, and more about where we’re headed as a country?

Of course, I could be way off base with my questions. If I am, I don’t mind. I’m simply asking questions worth considering. Wisdom comes from asking questions, not from simply following along with whatever we’re told.

We all need to ask more questions rather than accept all answers.

Read also: How are COVID-19 cases counted? Are they all “real” cases?

The First 3 Habits of VIGOR(ESS) Health

A simple, practical guide to getting fit and healthy without rigid rules or complicated plans. If you’re ready to transform your health, and stick with it for the rest of your life, these three habits form the foundation for long-term fitness. Why You Can Get Paralyzed by Personal Growth

The world needs you to be at your best, now more than ever. Join VIGOR Training and get stronger from the outside, in.

What if we’ve all been primed?1.0M Shares
Unmasked. Unmuzzled. Unvaccinated. Unafraid.65.8K Shares
Hemp Oil, CBD Oil, Essential Oils, and the Endocannabinoid System13.1K Shares
Victimhood Fragility: 4 Ways We’re Weakening Our Bodies, Minds, and Culture6.6K Shares
What are the Health Benefits of Amino Acids? How Do They Work?5.1K Shares
Lavender and Tea Tree Essential Oils and Gynecomastia (Boys with Boobs)4.3K Shares