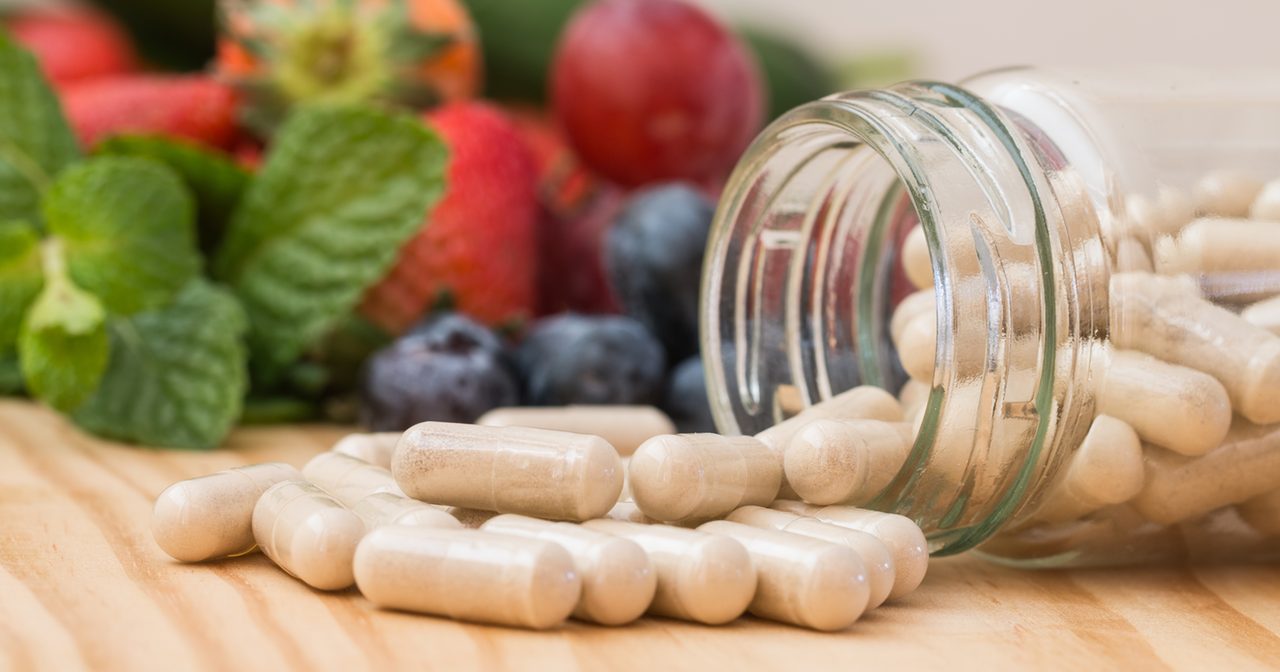 This might come as a surprise, but using an antioxidant supplement before or during a workout is a bad idea. By doing so, you shortchange the results of your training session.

I’m not saying antioxidants are harmful, or that you should toss your supplements or stop eating vegetables and fruit altogether. They’re just not a good idea around your exercise session.

To understand why, we need a brief background on free radicals, reactive oxygen species, and antioxidants.

Don’t worry, though. I’m not going to get too technical – just technical enough to use some critical thinking. I want you to understand why combining exercise and antioxidants could curtail the benefits of exercise.

What Are Free Radicals And Reactive Oxygen Species?

Free radicals are highly reactive atoms which are short one electron. They cause an old pickup truck to rust, and they cause your body to age and break down.

As the chain of events carries on, it destroys cell membranes and can alter your DNA, contributing to diseases like diabetes, neurodegenerative disease, arthritis, cataracts, heart disease, cancer, and accelerated aging.

Side note: This is what first got my wife Vanessa interested in essential oils. Her mom passed away quite young, after dealing with Lewy Body dementia for several years. The doctors at the Mayo Clinic could not specifically pinpoint a cause but felt strongly that exposure to environmental toxins contributed to the disease.

Though you get exposed to free radicals from the environment, you also produce them yourself.

Your mitochondria use oxygen to produce energy, and a byproduct of that energy production is a specific category of free radicals called Reactive Oxygen Species (ROS). The more energy you produce, the more ROS you create. So, higher-intensity or longer-duration exercise does generate more free radicals.

However, that doesn’t make exercise a bad thing. I’ll come back to this shortly.

How Do Antioxidants Work?

This is why antioxidants are believed to play such an essential role in long-term health and longevity. You get antioxidants through food, supplements, and herbs. Your body also produces its own antioxidants.

Some of the most common dietary antioxidants include tocopherols (vitamin E), L-ascorbic acid (vitamin C), carotenoids (vitamin A), alpha-lipoic acid, lycopene, and lutein.

Others found in the diet and supplements include Coenzyme Q10, resveratrol, pterostilbene, and curcumin. And then there are thousands of other compounds in plants that act as antioxidants.

Coffee is the top source of antioxidants in the North American diet. Wolfberries (also known as goji berries), blueberries (and many other berries), dark chocolate, pecans and walnuts, green tea, and many essential oils are also excellent sources of antioxidants.

Okay, with that background, let’s tackle the topic at hand: Why you shouldn’t supplement with antioxidants before or during exercise.

Exercise increases free radical production in proportion to the increase in oxygen consumption. So, the early theory was that if you used antioxidant supplements before and during training, you could offset the negative impact of all those free radicals.

Unfortunately, that theory didn’t take into account your body’s own antioxidant system.

Even though you can get antioxidants from your diet, your body does a pretty good job of dealing with free radicals all by itself. And, the more you exercise and expose your body to ROS, the better it gets at handling the free radicals.

If you load up on antioxidants before exercise, your body has no need to handle the free radicals on its own.

When a child grows up with mommy or daddy intervening every time another kid is mean, they’re mistreated, they get less than an “A” for a grade, or they lose in a competition, that child grows up without the ability to fend for himself or herself. As an adult, they act like a helpless victim, incapable of overcoming the normal stress of life. The problem isn’t the stress, it’s the fact that they never faced stress on their own to gain strength to handle it. Consuming antioxidants before and during exercise is like being that helicopter parent. You keep your body from dealing with the free radicals on its own and end up weakening your free radical defense system.

The free radicals you produce through exercise make your antioxidant system stronger, just like the microscopic muscle tissue tears from weight training help your muscles grow stronger too. The temporary stress makes you stronger.

Like other benefits of exercise, you don’t gain these free radical-related benefits from a single training session. You get more benefit with consistency and increases in exercise intensity.

When Is The Best Time To Take Antioxidants?

Based on the available research, my recommendation is to limit your antioxidant intake until after exercise. If you train in the morning, that should be easy since you probably exercise without eating beforehand.

If you train at lunchtime and do intermittent fasting, it would also be easy since you probably wouldn’t have eaten anything up to that point. On the other hand, if you eat breakfast, just keep it to meat and some vegetables, saving any antioxidant-rich supplements until later in the day.

And if you train in the evening, you could take your antioxidants in the morning and after your evening workout.

I realize most people want specifics, but there’s not enough research to be conclusive here. Does it make a difference if you wait three hours, five hours, or eight hours after consuming antioxidant-rich foods or supplements? Would it be better to consume them just once a day? How long after a training session would be ideal?

At this point, I couldn’t confidently answer those questions. I can only offer this recommendation. If it’s possible to train in a fasted state, do so. If you have to exercise later in the day, fast for at least a few hours before training. I still believe antioxidant-rich foods and supplements play an essential role in long-term health, but I’m also convinced they interfere with some of the benefits of exercise. So it’s best to separate when you consume them and when you train.

I eat a lots of vegetables, and take plenty of antioxidant-rich supplement, including a high-quality multivitamin. Just not until after my training sessions.

And if you’re not exercising, you’re not just limiting your ability to combat free radicals. You’re also likely losing muscle and bone density and probably heading toward weight gain and preventable disease. Your body was made to push, pull, lift, and squat. Get in the gym and start weight training as soon as possible.